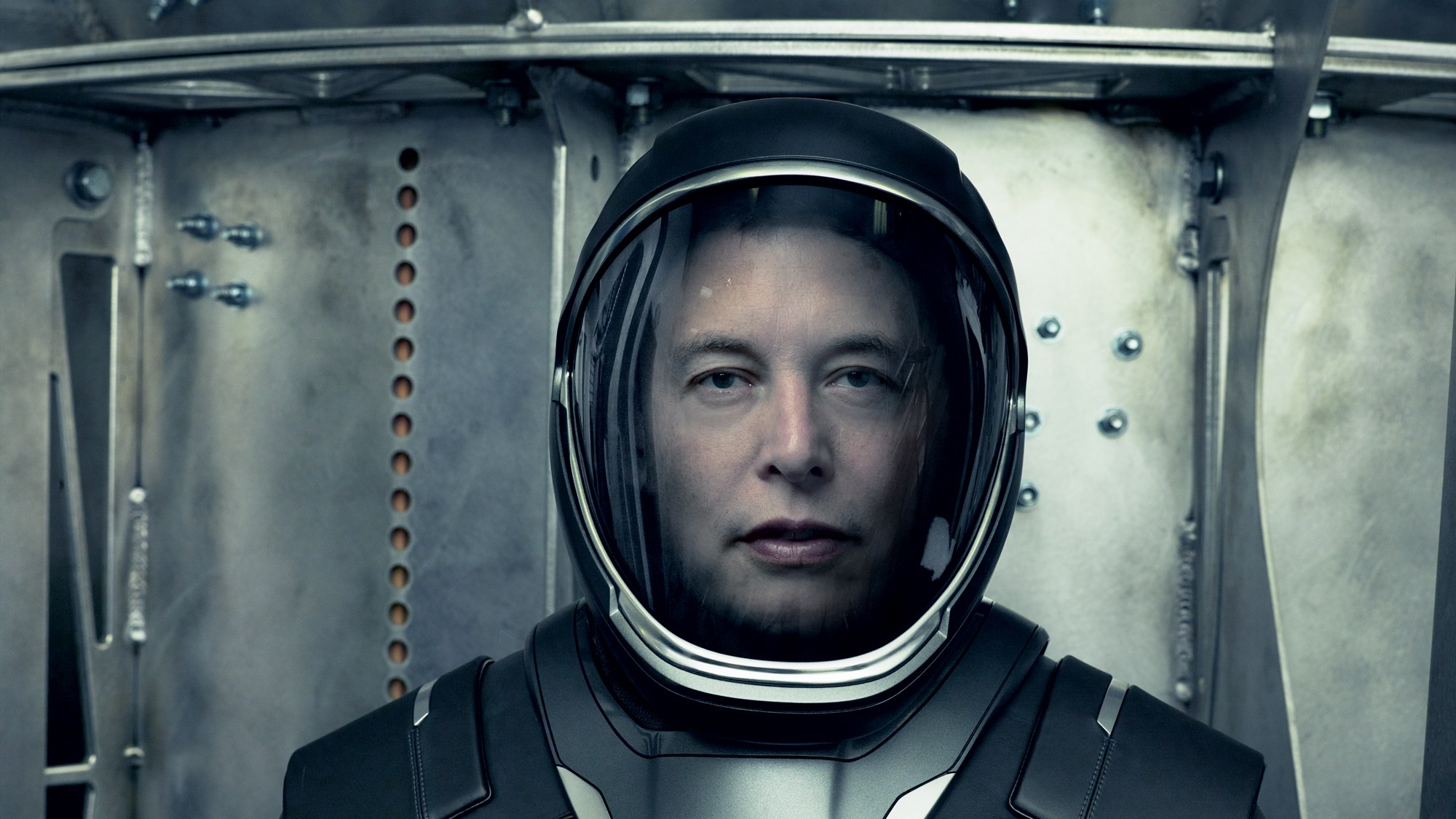 I did an interview recently where I was asked to deconstruct Elon Musk’s entrepreneurial success.

Having known Musk for 17 years, I’ve had the chance to watch his meteoric rise into someone who is arguably the greatest entrepreneur of our age.

In this blog, I’ll share what I’ve learned from Musk -- lessons that I believe every exponential entrepreneur must emulate.

I’ve broken these lessons into 3 sections:

“I didn’t go into the rocket business, the car business, or the solar business thinking, ‘This is a great opportunity.’ I just thought, in order to make a difference, something needed to be done. I wanted to create something substantially better than what came before.” – Elon Musk

Musk only tackles those problems where he has deep rooted passion and conviction.

After selling PayPal, with $165M in his pocket, Musk set out to pursue three Moonshots, and subsequently built three multibillion-dollar companies: SolarCity, Tesla and SpaceX.

This passion allowed him to push forward through extraordinarily difficult times and take big risks.

You might think it was always easy for Musk, but back in 2008 he was at a lowest low: SpaceX had just experienced its third consecutive failure of the Falcon-1 launch vehicle, Tesla was out of money, SolarCity was not getting financed, and Musk was going through a divorce. Musk borrowed money for basic living. Traumatic times.

Despite the 2008 economic crisis at the time, he bet every penny he had, and eventually everything turned around.

Ultimately, it was his passion, refusal to give up, and grit/drive that allowed him to ultimately succeed and begin to impact the world at a significant scale.

Part of Musk’s ability to motivate his team to do great things is his crystal-clear Massively Transformative Purpose, which drives each of his companies.

As I always say, social movements, rapidly growing organizations, and remarkable breakthroughs in science and technology are all backed by a powerful MTP.

Musk’s MTP for Tesla and SolarCity is to accelerate the world’s transition to sustainable energy.

To this end, every product Tesla brings to market is focused on this vision and backed by a Master Plan Musk wrote over 10 years ago.

Elon’s MTP for SpaceX is to backup the biosphere by making humanity a multiplanet species.

Elon has been preaching this since the founding of SpaceX back in 2002 even when he was experiencing numerous rocket failures.

These MTPs are like a north star for Elon and his employees.

They keep all efforts focused and aligned, which helps his organizations grow cohesively even in times of chaos.

First principles thinking is a mode of inquiry stolen from physics designed to relentlessly pursue the foundations of any given problem from fundamental truths.

Elon has deployed this thinking strategy to give himself an unfair advantage when developing new batteries, a key component for both Tesla and SolarCity.

Here is Elon describing first principles thinking in this 2012 interview with Kevin Rose:

“I think it is important to reason from first principles rather than by analogy. The normal way we conduct our lives is we reason by analogy. [When reasoning by analogy] we are doing this because it’s like something else that was done or it is like what other people are doing — slight iterations on a theme.

First principles is kind of a physics way of looking at the world. You boil things down to the most fundamental truths and say, “What are we sure is true?” … and then reason up from there.

Somebody could say, “Battery packs are really expensive and that’s just the way they will always be… Historically, it has cost $600 per kilowatt hour. It’s not going to be much better than that in the future.”

It’s got cobalt, nickel, aluminum, carbon, some polymers for separation and a sealed can. Break that down on a material basis and say, “If we bought that on the London Metal Exchange what would each of those things cost?”

It’s like $80 per kilowatt hour. So clearly you just need to think of clever ways to take those materials and combine them into the shape of a battery cell and you can have batteries that are much, much cheaper than anyone realizes.”

First principle thinking works so well because it gives us a proven strategy for editing out complexity, while also allowing entrepreneurs to sidestep the tide of popular opinion.

These 3 tactics from Elon I believe have contributed to his massive success as an exponential entrepreneur.

Ultimately, for you to make a difference in your business, if you’re not absolutely passionate and driven by that purpose, you will not take risks when you need to, and you will not keep going in the face of seemingly insurmountable obstacles.

As you build your own companies keep this in mind and be sure to go after something you believe in with all your heart and soul.