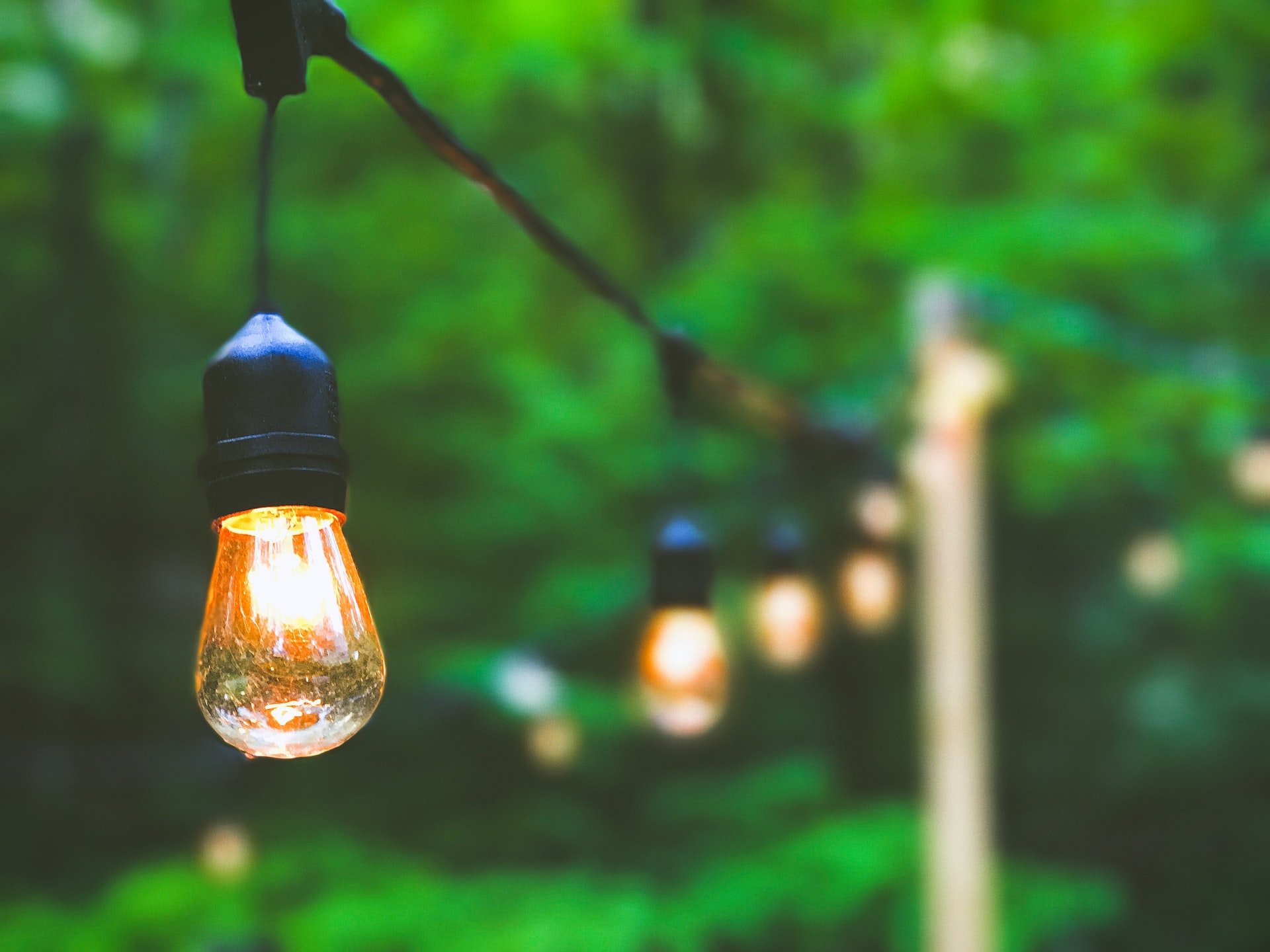 But how exactly do we create such a world?

This is theoretical biologist Stuart Kauffman’s wonderful term for all the myriad paths unlocked by every novel discovery—the multitude of universes hidden inside something as simple as an idea.

Abundance is one of those simple ideas.

And its time has come.

It is up to bold, exponential entrepreneurs around the world to unlock this adjacent possible and help humanity live up to our full potential.

In today’s blog, I’ll discuss what the adjacent possible is, why it’s more relevant than ever, and how it can help us fulfill the promise of a truly abundant future—for everyone.

NOTE: Developing and mastering an Abundance Mindset is a key focus of my year-round Mastermind and Executive Program Abundance360.

WHAT EXACTLY IS THE ADJACENT POSSIBLE?

Before the invention of the wheel… the cart, the carriage, the automobile, the wheelbarrow, the roller skate, and a million other offshoots of circularity were not imaginable.

They existed in a realm that was off-limits until the wheel was discovered.

But once discovered, these pathways became clear.

This is the adjacent possible.

It’s the long list of first-order possibilities that opens up whenever a new discovery is made.

And our path of adjacent “possibles” has led us to a unique moment in time. We have wandered into a world where the expansive nature of technology has begun to connect with our inner desires.

As technologist Kevin Kelly explains it:

“For most of history, the unique mix of talents, skills, insights, and experiences of each person had no outlet. If your dad was a baker, you were a baker. As technology expands the possibility space, it expands the chance that someone can find an outlet for their personal traits . . . When we enlarge the variety and reach of technology, we increase options, not just for ourselves and not for others living, but for all generations to come.”

Over 50 years ago, Abraham Maslow pointed out that people whose basic needs were not being met had little time to spend on self-fulfillment.

If you’re trying to feed yourself or find medications for your children or survive other, similar threats, then living a life of possibility is not much of a probability.

But this is exactly, as economist Daniel Kahneman figured out, where the adjacent possible meets the road to abundance and produces some spectacular leverage.

THE ADJACENT POSSIBLE & THE PURSUIT OF HAPPINESS

Several years ago, Kahneman set aside the question of cognitive biases and turned his attention to the relationship between income level and well-being.

By analyzing the results of the Gallup-Healthways Well-Being Index, which asked some 450,000 Americans what brings them joy, he discovered, as the New York Times aptly put it, “Maybe money does buy you happiness after all.”

The operative word here is maybe.

What the data show is that one’s emotional satisfaction moves in lockstep with one’s income—as income rises, well-being rises—but only to a point. Before the average American earns $75,000 a year, there is a direct correlation between money and happiness.

Above that number, the correlation disappears.

This tells us something interesting: that in the United States, the freedom to flourish—to truly enjoy a life of possibility—costs roughly $75,000 a year (in 2008 dollars).

But what’s really important is what that money buys.

The typical American spending breakdown shows that 70% to 80% percent of the money we earn goes to meet basic needs such as water, food, clothing, shelter, health care, and education.

That figure rises to over 90% in many developing countries.

But in our abundant future, the dollar goes further. So does the yen, the peso, the euro, and so forth.

This happens because of dematerialization and demonetization, saved time, and a thousand other reasons.

So, you have to wonder: what does it take to make a real difference?

Not much, it turns out.

Daniel Kahneman’s calculation has since been extended to the rest of the planet. On average, across the globe, the point where well-being and money diverge is roughly $10,000.

That’s how much the average global citizen needs to earn to fulfill his or her basic needs and gain a toehold toward much greater possibility.

There is no debate that life has gotten considerably better at the bottom over the last 5 decades.

But that $10,000 tells us that we’ve actually come even further.

Thirty years ago, most well-off US citizens owned a camera, a CD player, a stereo, a video game console, a cell phone, a watch, and a whole bunch of other assets that easily add up to more than $10,000.

All these now come standard on today’s smartphones.

In our exponentially enabled work, that’s how quickly $10,000 worth of expenses can vanish.

And importantly, they can vanish without much outside intervention.

No one set out to zero the costs of two dozen products.

Instead, inventors set out to make better cell phones—the path of the adjacent possible did the rest.

This time around, we can squeeze a bit of randomness out of the equation.

We don’t have to wait for history to help our cause—we can help it ourselves. We know which technologies need further development, and we know how to go from A to B much faster than before.

Unlike earlier eras, we don’t have to wait for corporations to get interested in solutions, or for governments to get around to our problems.

We can take matters into our own hands.

Meanwhile, the one-quarter of humanity that has forever been on the sidelines—the rising billion—has finally gotten into the game.

Most importantly, the game itself is no longer zero-sum.

For the first time in forever, we don’t need to figure out how to divide our pie into more slices, because we now know how to bake more pies.

Proverbs 29:18 tells us: “Where there is no vision, the people will perish.”

Abundance is both a plan and a Mindset.

This second bit is key. After all, our perspective shapes our reality.

So, while the Bible offers a warning, it’s helpful to remember that the inverse is also true: where there is vision, the people flourish.

The impossible becomes the possible.

And abundance for all becomes imagine what’s next.

Want to develop an Abundance Mindset and transform your business and industry?

Then consider joining my year-round Abundance360 Mastermind and Executive program and participate in our A360 Summit February 2-4, 2022.