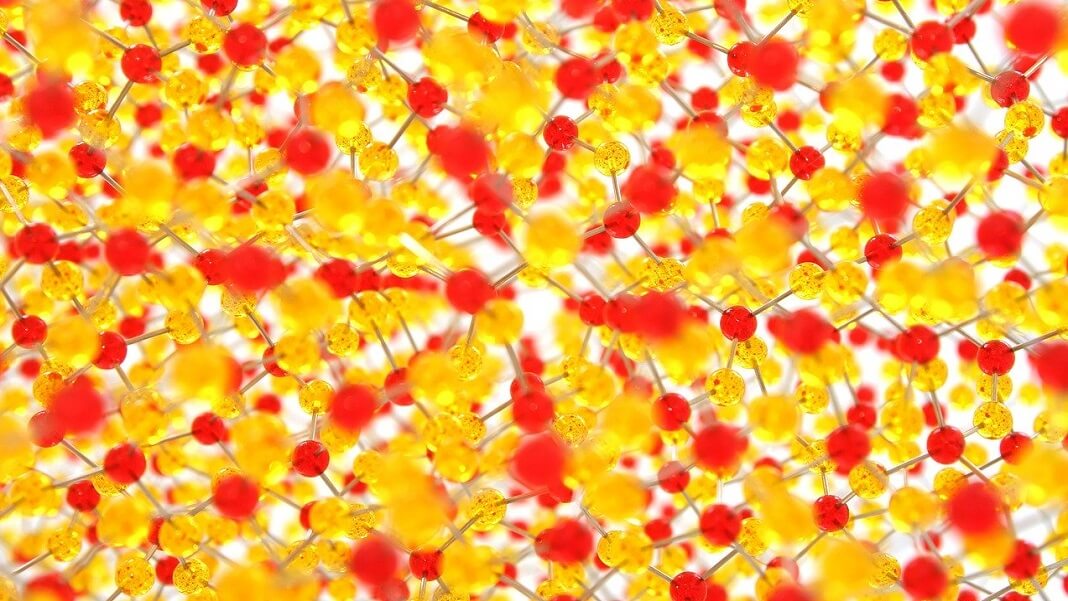 The team at Insilico Medicine is pulling 20-hour days and their AI is constantly overheating the internal equipment.

But that’s what led them to make history.

Insilico, led by Founder and CEO Dr. Alex Zhavoronkov, has identified a preclinical drug candidate in pulmonary fibrosis with a novel target, novel biology, in under 18 months—and for $2.7M.

These are unprecedented feats in the pharmaceutical industry.

Insilico’s mission is to revolutionize the traditionally slow and costly process of drug discovery by using AI to rapidly identify novel drug targets, test drug candidates, and output those that are ideal for further development.

They have harnessed an AI method called generative adversarial networks (GANs) to accomplish with 50 people what a typical drug company does with 5,000.

That’s increasing the power of drug discovery by 100x!

In today’s blog, I’m going to give you an overview of Insilico Medicine, how its technology works, and what this means for the future of drug discovery.

(Full disclosure: Alex is a close friend, and my venture fund, BOLD Capital, is an investor.)

(This blog is written by Peter Diamandis, MD and Ray Funahashi, MD.)

NOTE: Tracking the latest developments in healthcare AI and other exponential tech is a key focus of my year-round Mastermind and Executive Program Abundance360.

WHAT IS INSILICO MEDICINE?

Insilico Medicine is a pioneering drug company that is powered by a “drug discovery engine” that sifts through millions of data samples to determine the signature biological characteristics of specific diseases.

It then identifies the most promising treatment targets and uses a new AI technique called generative adversarial networks (GANs) to create molecules perfectly suited against them.

On average, taking a drug through to FDA approval is very costly—in terms of money and time. A conservative estimate of the process is that it costs $1.8 billion and takes roughly ten years.

Not only that, failure rates in preclinical target discovery are very high. And even after the targets are validated in animal models, over half of Phase 2 clinical trials fail due to the choice of target.

“What if AI could find better drug targets, faster? And what if it could create new drugs that might work on these targets for us?”

HOW EXACTLY DOES INSILICO MEDICINE WORK?

In 2013, Zhavoronkov, passionate about longevity and anti-aging, wrote his first book, “The Ageless Generation.” He was a researcher at Johns Hopkins University when he realized the process of drug discovery, especially in aging-related diseases, was extremely slow and inefficient.

He wondered if he could use generative adversarial networks (GANs), a subset of deep learning, to accelerate the drug discovery process.

Zhavoronkov applied GANs to pharmacology—to discover new pathway targets and “real” drugs, and even predict how they might work before tedious and costly clinical trials.

“Think of it as AI imagination and AI strategy,” Zhavoronkov says.

First, he uses AI to mine millions of data samples to determine the signature biological characteristics of specific diseases and signaling pathways. Next, he instructs the AI: “The compound should inhibit protein X at concentration Y with minimal side effects in humans.”

Then, the AI analyzes and imagines which existing drugs on the market might work for totally different conditions and target the right biomarkers, with minor tweaks in the molecular structure.

Can’t find a drug that can be repurposed? He also uses the same technology to entirely imagine new molecular drug molecules and construct the molecule from scratch.

Just like an AI-generated face that’s so real-looking, it could fool both you and computers, Insilico’s drug generator could produce drug candidates that are so precise that they could press all the right buttons in our biology.

Zhavoronkov then used AI to mine massive clinical data sets to predict the outcomes of clinical trials in phase 2 to phase 3 transition, where he identifies efficacy to see if the drug is effective.

In addition to their platform, Insilico oversees a drug discovery team operation in China led by pharmaceutical industry veterans and more than 80 contract research organizations.

DRUG DISCOVERY FASTER THAN YOU THINK

This year, the world had the chance to see Insilico’s powerful, frictionless drug discovery system in action, as it made history by identifying a preclinical drug candidate with a novel target, novel biology, for $2.7 million in 18 months.

This was an unprecedented combination of methods and numbers, considering that it cost nearly 99% less and took a fraction of the time compared to industry norms.

The team tackled Idiopathic Pulmonary Fibrosis, a general lung condition that affects older adults. Unfortunately, the debilitating disease eventually progresses to potentially life-threatening pulmonary failure. As of now, there is no cure available for patients.

Insilico went to work by instructing their AI to find antifibrotic targets that were important in regulating fibrosis pathways and aging. With this, they discovered a new target and designed ISM001-055, a small molecule inhibitor. The system predicted promising efficacy for pulmonary fibrosis, and a good safety profile was shown in vitro.

THE FUTURE IS END-TO-END DRUG DISCOVERY

So, what’s next for Insilico?

Zhavoronkov envisions an accelerated therapeutic pipeline that can produce novel drugs in 3-5 years, depending on the disease.

They’ve built one of the fastest drug discovery infrastructures on the market, and with AI on their side, they are blazing the trail by finding new biological targets AND designing new drugs for them.

The 99% preclinical failure rate of drugs doesn’t deter Insilico, whose technology is already showing they can overcome these odds better than anyone in the industry.

And with its growing success, Insilico is looking for ambitious pioneers to join their team.

“If you have the guts to join us, we are hiring worldwide,” Zhavoronkov says. The company is hiring positions in management, operations, marketing, and PR.

As I (and others) like to say, “The best way to predict the future is to create it yourself.”

Insilico took this to another level: the best way to discover your next drug, is to have your AI design it.

We’re living in an unprecedented and exciting time where leveraging AI exponentially accelerates the pace of innovation and creates possibilities we could never have imagined.

As Insilico demonstrates, AI has the potential to disrupt even the industries of established giants.

Now really is the best time to learn how you disrupt yourself before someone else disrupts you!

Would you like to learn more about and leverage the latest developments in exponential tech to transform your business and industry?

Then consider joining my year-round Abundance360 Mastermind and Executive program and participate in our A360 Summit February 2-4, 2022.