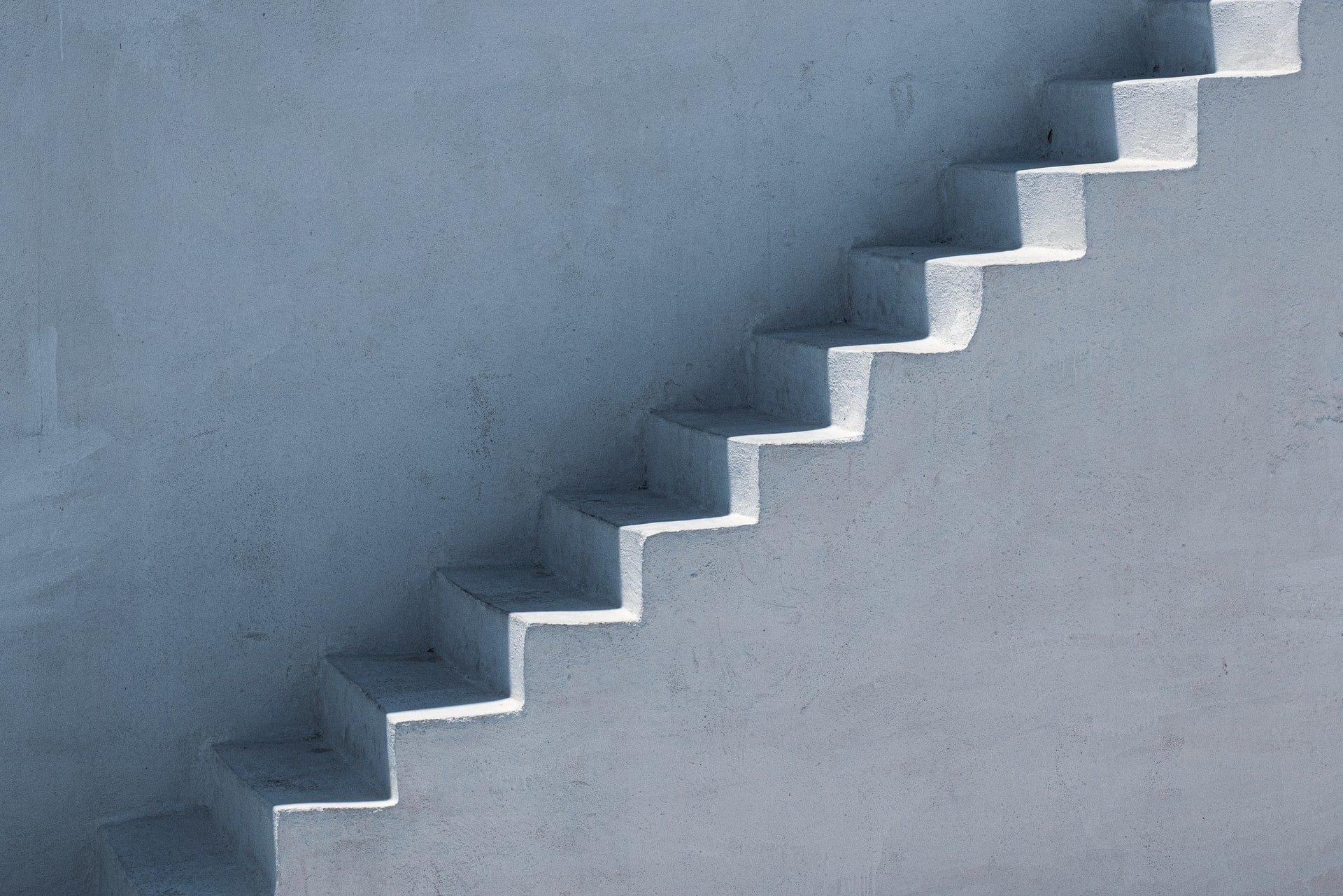 Doing anything big and bold in the world is hard.

It takes passion, grit, luck and often a decade or more of hard work to see a Moonshot materialize—much less succeed.

There’s no definite roadmap for a successful Moonshot. The path is littered with obstacles and failure.

But as my friend Tony Robbins says, success leaves clues.

One of the key lessons I’ve learned from founding over 20 companies and pursuing and achieving several Moonshots is the importance of what I call “staging your bold ideas.”

You have to break your bold vision into executable, bite-size chunks–what psychologists refer to as “subgoals.”

In today’s blog, I’ll discuss how you can use subgoals, and I’ll also share the story of pursuing one of my earliest Moonshots: To build an International Space University to attract the world’s top thinkers in space every year.

WHY CREATING SUBGOALS IS CRITICAL

The first is the alignment of risk with reward.

Few projects ever receive all the funding they need at the beginning. Usually, capital comes in stages as entrepreneurs find new ways to mitigate risk.

More and more investment comes as each increment proves the capability of the management team and the veracity of the vision.

The second benefit of having subgoals is psychological.

Psychologists and goal-setting experts Gary Latham and Edwin Locke have found across dozens of studies that big goals help focus our attention and make us more persistent.

But this is true only when certain “if-then” conditions are satisfied. One of the most important of these is commitment: alignment of values and goals and a belief in what you’re doing.

An equally important condition is confidence.

As Latham explains, “Big goals only increase motivation when the person setting those goals is confident in their ability to achieve them.”

This means breaking your big goals apart into achievable subgoals.

Here’s how I did that when creating my second company…

BIRTH OF AN IDEA: THE INTERNATIONAL SPACE UNIVERSITY

This story starts in 1980, during my sophomore year at MIT, when I founded Students for the Exploration and Development of Space (SEDS).

SEDS emerged from my passion to open the space frontier and my frustration with NASA. Alongside early SEDS leaders Bob Richards and Todd Hawley, we stitched together 30 college chapters from around the world who were all committed to promoting student participation in space.

In 1982, because of SEDS, the three of us were invited to Vienna, Austria, to present at the United Nations Committee on the Peaceful Uses of Outer Space. And that’s where we met and befriended Arthur C. Clarke—author of 2001: A Space Odyssey and inventor of the geostationary satellite.

“Uncle Arthur,” as we called him, shared stories about how close the space inventors, engineers, and visionaries of the 1940s and 1950s were to one another.

It was the power of their collective friendship, knowledge, and vision that ultimately gave birth to the Apollo Program.

The idea of such a tight network got us dreaming about creating an International Space University, or ISU, a place where the space cadets of today could dream up tomorrow.

Even bolder, we imagined having our campus in orbit, an off-world university where students could live, study, and do research.

We took our Moonshot of creating ISU and broke it down into 5 executable steps:

1. Hold a conference at MIT to study the idea of ISU.

3. Repeat the same summer program in additional countries to prove the concept and build a global community.

5. Then, establish an orbital space campus on the International Space Station.

Steps 1 and 2 became the ISU Founding Conference: a magical gathering of 104 graduate students from 21 countries.

Then we did it again—changing only the location to create bigger communities.

During that second summer, ISU borrowed the Université Louis Pasteur campus in Strasbourg, France. We were then off to Toronto, Canada in 1990; Toulouse, France in 1991; and Kitakyushu, Japan in 1992.

After the university had 5 years and about 550 alumni under its belt, we finally decided to try and parlay our assets into Step 4 of our vision—a permanent terrestrial campus.

In 1992, we put out a request for proposal that basically said:

“Hi there, we’re ISU. We have this concept for a permanent campus. We’ve held five summer programs in five different cities, and this is our vision for what we want to create and where we want to go. Please tell us how much cash endowment, buildings, and operational money you will give us to bring our vision to your city?”

Had we gotten no response at all, I would not have been surprised.

But that wasn’t the case. Within six months, we received seven proposals ranging from $20 million to $50 million in funding, buildings, faculty, equipment, and even the promise of accreditation.

We had everything we needed to implement the next phase of ISU.

In the end, the city of Strasbourg, France, won the bid. They went on to build us a beautiful $50 million campus in Parc d’innovation.

Today, many of the executives of space agencies around the world are ISU alumni.

And while we haven’t yet built our orbital extension, we’re definitely betting that once asteroid mining becomes the norm, our space-based campus won’t be far behind.

The ratio of something to nothing is infinite.

The best predictor of future success is past action. It doesn’t matter how small those actions are. Doing something—doing anything—is always so much more important than just talking about doing it.

So, as you’re pursuing your Moonshots, make a plan. Set subgoals. And get busy.

Even if the path is unclear, you’ll use what you’ve learned taking that first step to build toward the next, and the next after that.

After all, Charles Lindbergh was right: “The important thing is to start; to lay a plan, and then follow it step by step no matter how small or large one by itself may seem.”