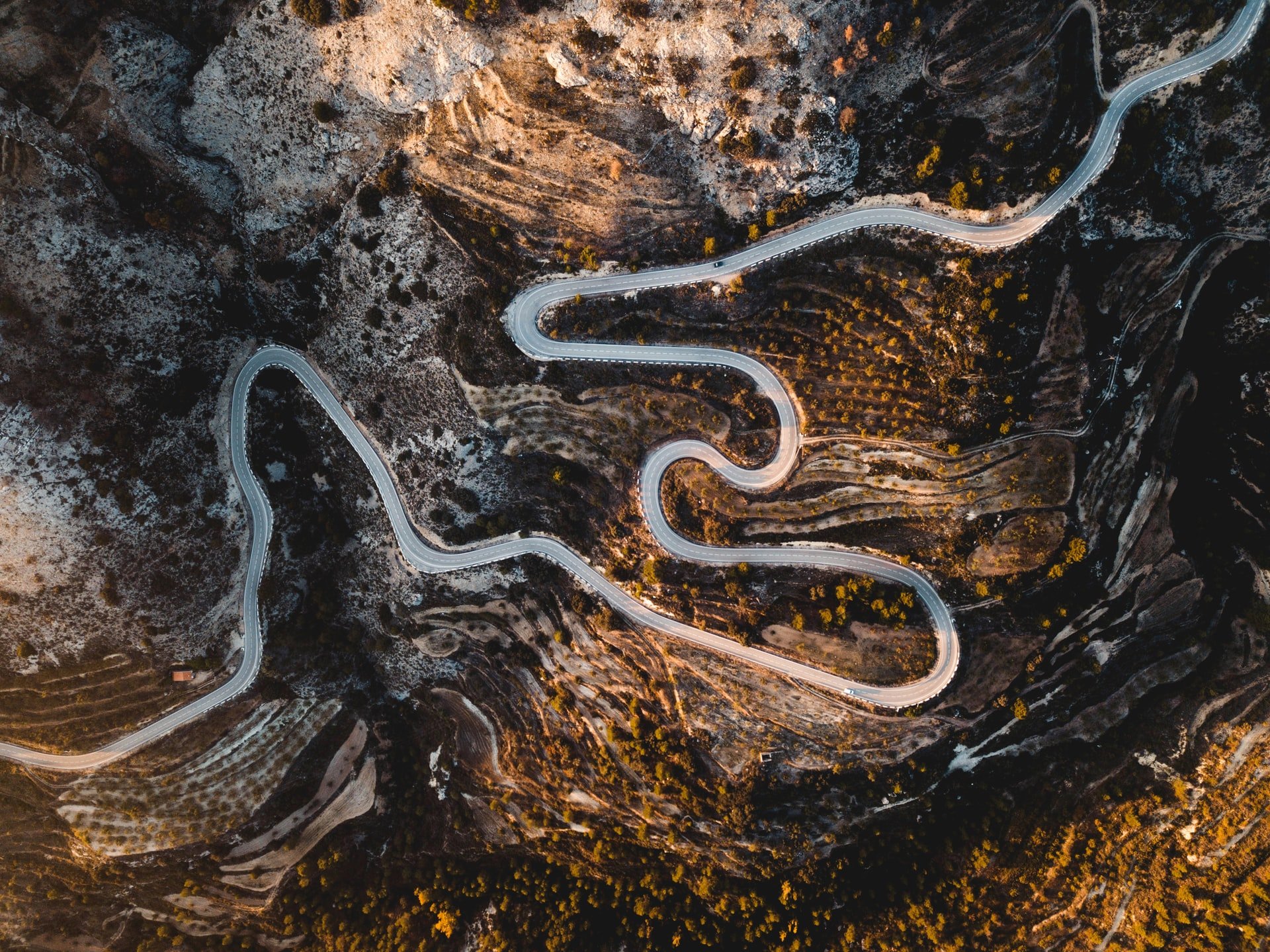 When you’re pursuing your passion, what happens when people tell you you’re crazy?

How do you navigate criticism and obstacles?

Today’s blog is all about what happens when your passion and your Massive Transformative Purpose (MTP) meet the real world.

I’ll address the above questions and share a personal story about founding the XPRIZE Foundation.

NOTE: I believe that a single person, driven by their passion and MTP, can change the world. Developing your MTP is a key focus of my year-round Mastermind and Executive Program Abundance360. There are only 19 more spots available for the 2022 Program.

MANY PEOPLE WILL FIGHT YOU

A Massive Transformative Purpose (MTP) is a clear statement that empowers you, guides you, and helps you decide what to do and, importantly, what NOT to do.

My own MTP is:

“To Inspire and Guide entrepreneurs to create a Hopeful, Compelling and Abundant future for humanity!”

Back then it was: “To open the space frontier for humanity.”

Such an audacious purpose raised more than a few eyebrows.

When you’re pursuing your passion and trying to create change, many people will doubt you.

They may even call you crazy.

Your critics might be in your closest circles including your colleagues, family, and friends.

If you are really innovating and creating something completely new, most people simply won’t believe it until they can hold it in their hands.

Even then, they might be skeptical of its potential in the market.

But remember: “The day before something is a breakthrough, it’s a crazy idea.”

This mantra fueled me to push past the criticism for many of my own crazy ideas. It allowed me to ignore the many “experts” who said it couldn’t be done.

If I had to name my own superpower, it would be persistence (or grit): not giving up, even when everyone is telling me that it isn’t going to work.

In reality, MOST of my successes have taken me 10 years or more to implement.

And it is during this long journey that an emotionally-fueled MTP is critically important as your north star, and your ongoing energy source.

Here’s one of those stories: an overnight success—after 11 years of hard work…

I first had the idea of XPRIZE after reading Charles Lindbergh’s book The Spirit of St. Louis, given to me by my dear friend Gregg Maryniak in 1993.

And in May of 1996, even though I didn’t have any prize money, we announced the $10M XPRIZE for Spaceflight under the Gateway Arch in St. Louis.

I thought for sure that someone would fund the $10M purse. After all, you wouldn’t have to pay the prize money until after a team successfully flew a passenger-carrying spaceship to 100 km altitude, twice within two weeks.

But it wasn’t easy by any means.

Between 1996 and 2002 I must have pitched over 150 CEOs, philanthropists, and sponsors and was told NO—over and over and over again.

Everyone thought the prize was too difficult and they were concerned that people would lose their lives trying to win it.

Finally, I met the Ansari family who funded the purse (we ultimately rebranded it the $10M Ansari XPRIZE in their honor).

And a few years later on October 4, 2004 the first $10M Ansari XPRIZE was won by Burt Rutan, backed by Paul Allen.

WHAT ARE YOU WILLING TO FIGHT FOR?

Here’s a question for you…

What goal do you believe in so strongly that you’ll continue to get back up after being repeatedly knocked down? Could you do this 150 times… hearing one “No” after another?

My dear friend, the brilliant entrepreneur Martine Rothblatt, PhD says, “Every no is just a step closer to yes.”

At the end of the day, pursuing anything big and bold means you’re going to have to pursue crazy ideas, overcome obstacles, and prove naysayers wrong.

While some entrepreneurs appear to be lucky in how fast they achieve their “unicorn success story,” the truth is that most journeys involve a long, winding road.

This makes accurately identifying your passion and developing your MTP all the more important.

They serve as the emotional energy to keep you going.

So, what are you willing to fight for?

Would you like to help developing your passion and MTP so that you can transform your business and your life?

There are only 19 more spots available for the 2022 Program.