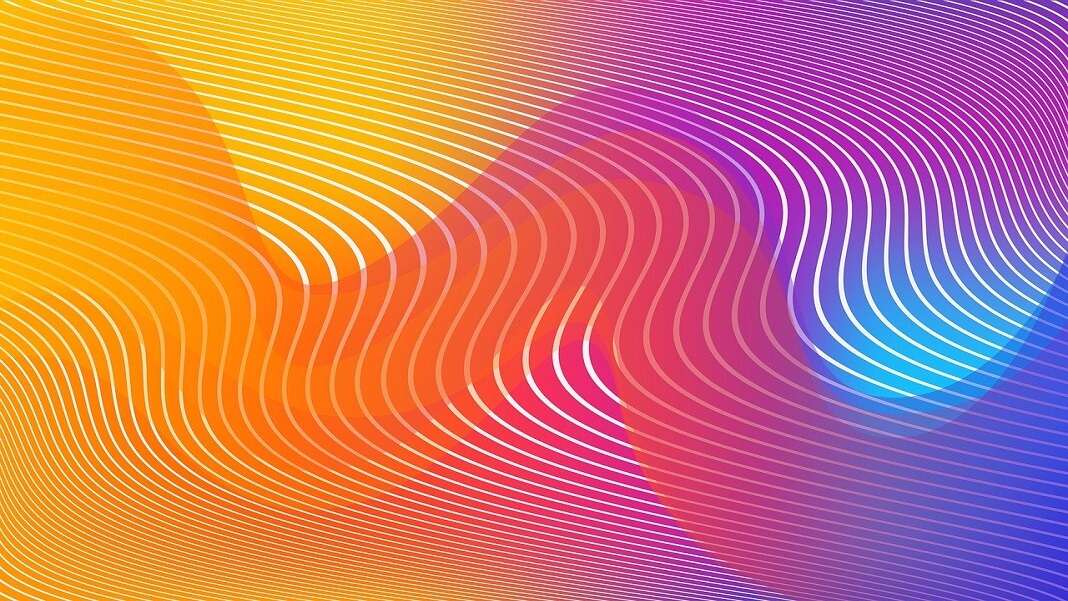 Can virtual reality (VR) help us treat Alzheimer’s and other memory disorders?

A new study, published in the journal Nature Neuroscience, suggests that VR technology can be used to boost or control brain rhythms and to alter neural dynamics, wiring, and plasticity.

This has implications not only for our ability to better treat Alzheimer’s, a disease that affects over 40 million people globally—it also gives us deeper insight into how the brain works.

Every year at my Abundance360 mastermind, I’m focused on exploring how converging exponential technologies are transforming business models, industries, and our lives.

In today’s blog, we’ll discuss the study’s findings and VR’s ability to enhance learning and memory.

(This article originally appeared on SingularityHub by Shelly Fan, adopted by Peter Diamandis for his Abundance Community.)

SETTING THE SCENE FOR THE STUDY

As the rats ran down a short balance beam, occasionally stopping at a water fountain, their brains knew something was off.

Inside the hippocampus, a brain region that documents the stories of your life, neurons sparked a strange type of electrical wave that washed over the region, altering its normal rhythm.

These rats were running around in a VR environment, one so rich and lifelike that the rats “love to jump in and happily play games,” said Dr. Mayank R. Mehta at the University of California, Los Angeles, and a senior author of the study.

Incredibly, the rats’ brains responded to Virtual Reality with unique activity that could impact how we learn, remember, and even treat memory disorders such as Alzheimer’s.

As Dr. Mehta puts it, “This is a new technology that has tremendous potential … We have entered a new territory.”

ELECTRICAL OCEANS OF THE BRAIN

If the brain is Earth, then brain regions are individual countries or territories.

For example, the visual cortex has multiple layers that gradually process what we see. The motor cortex controls how each part of our muscles move. The hippocampus processes memories of where we are in space, where we left our cars and keys, and questions like “when did I last see my phone?”

For multiple brain areas to come together, however, the brain has a trick: electrical waves that oscillate over different regions. As “neural diplomats,” these waves carry a tremendous amount of information across the brain, coordinating neural activity that’s far apart and ensuring each region is on the same page.

The four main types of brain waves are divided based on how fast they oscillate—similar to how often waves crash on the shore depending on weather conditions.

Beta waves, for example, dominate the brain when you’re focused and engaged. Alpha waves are when you’re chilling on the couch with a warm cup of tea. Other brain waves have been tested as a treatment for Alzheimer’s, showing they’re not just ambassadors that link up brain regions, but potential Doctors Without Borders in disguise.

But for memory researchers, theta waves are the crux. These are relatively slow waves that spark in the brain as you daydream, or in the middle of a great run, or in the shower with a totally relaxed mind. Theta waves, which wash over the hippocampus, trigger a state in the brain that’s prone to a flow of ideas—à la “shower thoughts.” This state is critical to our ability to learn and memorize. It’s also key for plasticity, which is the brain’s ability to adapt to something strange and new.

“If that rhythm is so important, can we use a novel approach to make it stronger?” asked Mehta. “Can we retune it?”

So, what does VR have to do with this?

The answer is: a lot.

Theta waves often wash over the hippocampus, which helps you remember things related to space, or how you navigate a space. It’s “why Alzheimer’s disease patients tend to get lost,” said Mehta, as connections to the hippocampus and its neurons are gradually damaged.

VR opens up a whole world of experiences, in a virtual space, that could “retrain” the hippocampus. By tapping into theta waves, the authors guessed, we might be able to dampen cognitive damage in people with dementia.

But that’s all theory. The first step was figuring out how the brain responds to VR.

The team first built a virtual environment that looked as close to the real world as possible, without diving into the uncanny valley. And (unfortunately), no, the rats didn’t wear super tiny rodent VR headsets. Rather, the setup was projected inside a housing. It had a seven-foot runway with distinct bands of coloring, and cues from the environment. Think a beachside, Santa Cruz-Us-type clown house décor.

In a clever twist, the team also built an actual playpen that completely mimicked the VR world, to see how the rats’ brains reacted between VR and the real world.

In up to seven rats, the team implanted a hyperdrive of near or over 1,000 electrodes, each much smaller than the width of a human hair, into both sides of their hippocampus to monitor for electrical activity. Similar to previous studies, as the rats ran in both the VR and the real-world track, the team saw theta waves in the hippocampus.

Then it got weird. As the rats ran faster in VR—rodents do love a good run—their hippocampi began undulating with a peculiar pattern, one half as slow as normal theta waves. The authors dubbed this an “eta band,” something barely seen before. Eta acted like an internal Fitbit, only coming online if the rats were running, but then disappearing once they plopped down into couch potato mode.

Eta waves aside, rats running in Virtual Reality also boosted their theta waves compared to those running in the real world.

“We were blown away when we saw this huge effect of VR experience on theta rhythm enhancement,” said Mehta.

For one of the first times, it seems that VR caused processing in the hippocampus to occur differently than it does in our everyday lives.

One idea, the authors of the study said, could be that VR had different sensory inputs than the real world. When physically exploring our world, we have inputs from our skin, vision, nose, ears, and a multitude of other senses, which VR doesn’t have. This makes it all the more freaky that VR can stimulate theta waves—and the slower eta wave—because in VR we mainly rely on vision for feedback.

But what’s clear is that the brain reacts to VR and the real world in different ways. Digging into the why, the team found that the same neuron could support two distinct brain waves at once—theta and eta. A neuron looks kind of like a beet, with rich, dense, “roots” for input, a bulbous body, and a single output branch. The input roots are critical for theta waves, but the bulbous body seems to support eta waves.

“That was really mind-blowing,” said Mehta. “Two different parts of the neuron are going in their own rhythm.”

SO, WHAT DOES THIS MEAN?

Well, one conclusion is that the brain is more complex than we thought.

But with VR, the authors of the study have stumbled across a powerful tool.

Decoding the brain aside, the discovery of eta waves could change what we know about the brain’s learning abilities. The authors suggest that eta waves could parse the activity inside the hippocampus into “parallel streams of information processing.”

Because these waves are slower than typical learning-related theta waves, they could potentially break up chunks of learning—allowing us to learn and memorize more in VR.

In the near-term, this is a potential new treatment for Alzheimer’s, dementia, and other memory disorders.

In the long run, it’s brain enhancement for everyone.

What is Your True Biological Age?