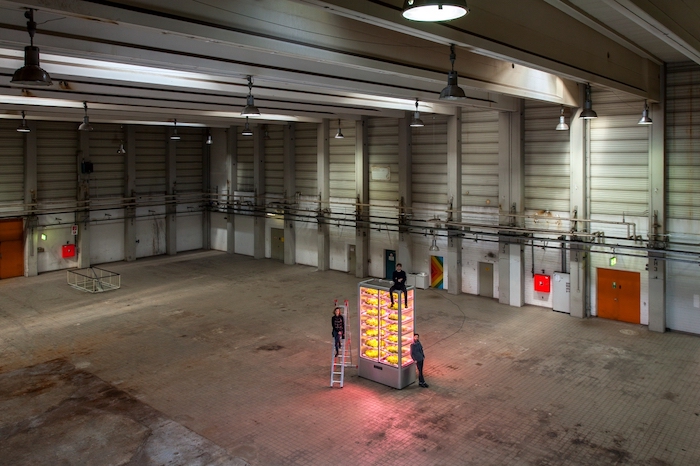 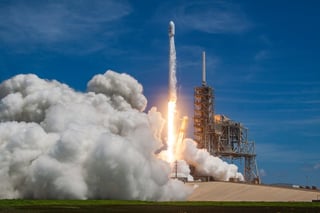 What it is: SpaceX recently had two successful launches in the same weekend. One was a satellite that launched in Florida from a refurbished Falcon 9 rocket; the other launch, which took place in California, involved 10 smaller satellites launched using a newer version of the Falcon 9. Thus far, SpaceX has successfully landed 13 of its rockets after launch. According to SpaceX President and COO Gwynne Shotwell, flying on refurbished boosters could cost less than half of what it would take to build and fly new boosters for each launch.

Why it's important: We are two rocket launches closer to a future where reusable rockets will massively dematerialize and demonetize commercial spaceflight. If SpaceX can reuse its rockets on a regular basis, it would cost just $200,000 to fuel a mission – a tremendous cost difference from the $16 million it costs to manufacture an additional Falcon 9 rocket. | Share on Facebook 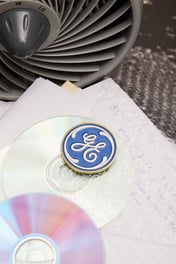 What it is: As part of its quest to become a top software company by 2020, GE has launched a $1 billion initiative to make sense of its vast sensor data coming out of its machines. GE is integrating Artificial Intelligence and machine learning into every facet of its business, creating hybrid roles where Ph.D physicists are quickly becoming machine learning experts, and empowering staff with online learning and data analytics certification opportunities. Augmented reality and robotics will also be used to gather and visualize data on equipment like turbines.

Why it's important: GE is a rarity among large corporations. It’s proactively retraining large numbers of its employees to prepare them for a future in which Artificial Intelligence, machine learning, robotics and exponential technologies are ubiquitous. What would happen if legacy corporations everywhere adopted this approach? | Share on Facebook

Infarm Wants To Put a Farm In Every Grocery Store 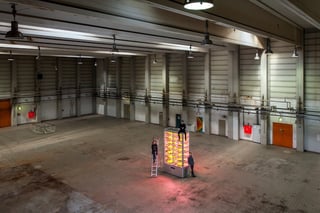 What it is: Berlin startup Infarm is the world's first company to put vertical farming in a supermarket. The company's indoor system uses sensors to monitor the plants, and feeds herbs, vegetables and fruit using an Internet-controlled irrigation and nutrition system. Infarm's plant experts and tech team then remotely monitor the crops and real-time sensor data. A key differentiator for Infarm is its modular approach: its farms are intentionally situated in and around customer-facing locations, such as supermarkets and other retailers.

Why it's important: Vertical farming is one of the top five disruptions Peter mentions in his blog on Reinventing Food. Incredibly, the average American meal travels 1,500 miles before being consumed on your plate. Because 70 percent of a food’s final retail price comes from transportation, storage and handling, these miles add up quickly. While the vertical farming market was $1.1 billion in 2015, it's projected to exceed $6 billion by 2022. | Share on Facebook

China Doubles Down On Quantum Internet 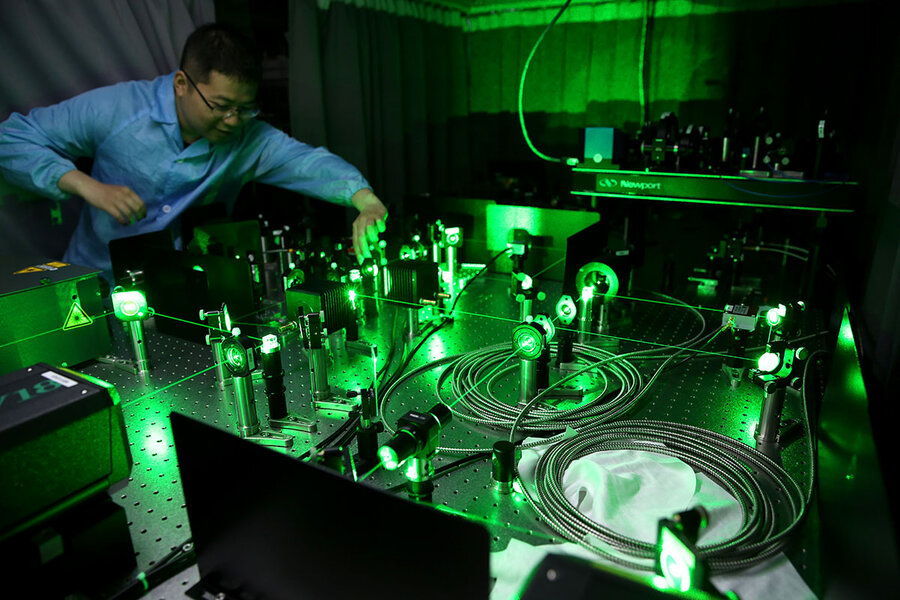 What it is: A Chinese team led by chief architect Jian-Wei Pan has successfully entangled two photons between towns 750 miles apart – outperforming previous setups by a factor of 10. Using a satellite dubbed Micius, two streams of photons were beamed, with each entangled photon sharing a connection that allows, as Christian Science Monitor describes, "an observer of one to indirectly infer the condition of its mate, just as seeing a heads-up penny lets you assume the other side shows tails.” The possibilities for encryption are exciting, as any attempt to break or interfere with the code would break the key and render the code unbreakable.

Why it's important: Pan's idea was dismissed back in 2003 as a "crazy idea" -- now he's one step closer to unlocking true quantum cryptography. Pan notes that Micius is both an experiment with quantum communication and to further quantum science in a way "beneficial to all human beings." What will be possible when we can control physics and information at the quantum level, and over large distances? | Share on Facebook 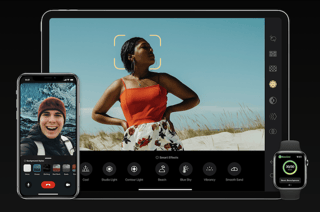 What it is: Apple recently released a machine learning framework called Core ML that is designed to help simplify and shorten the amount of time it takes to develop apps. The framework provides the ability to integrate machine learning model types into apps using only a few lines of code. Core ML supports over 30 layer types of deep learning. According to Apple, supported Core ML features include "face tracking and detection, landmarks, text detection, rectangle detection, barcode detection, object tracking and image registration." Additional features such as "language identification, tokenization, lemmatization, part of speech, and named entity recognition" are also available thanks to natural language processing APIs.

Why it's important: This ML framework means Apple iOS apps are about to get a lot more powerful, integrating cutting-edge features like facial recognition. As Peter has written extensively, Artificial Intelligence will become the most important human collaboration tool ever created, amplifying our abilities and providing a simple user interface to all exponential technologies. Ultimately, it's leveling the global playing field and helping us speed toward a world of abundance. | Share on Facebook

What it is: Researchers at Caltech led br Dr. Doris Tsao have potentially cracked the code on our brain’s facial recognition systems and ushered in a potential revolution in neuroscience. While trying to describe a face mathematically, the team derived a set of 25 measurements extracted from 200 faces in a database, using dot-to-dot measurements similar to motion capture film. Testing this against electrodes implanted in macaque monkeys, they discovered that the neurons responded to separate features, and also seemed to respond to a differential on the feature in question from a set point, such as distance between highbrows. By mapping this response, the team then measured the neuronal activity to recreate a facial image of surprising accuracy.

Why it's important: There is more work to be done and more sets of neurons to include, but this research demonstrates that our brain’s facial recognition is simpler than we previously thought, and seems to closely resemble current computer vision models. Imagine what possibilities might emerge if this type of approach to decoding brain activity can be applied to other areas of perception and cognition. | Share on Facebook

What it is: In a commercial first, Silicon Valley startup Zipline has partnered with the Rwandan government to deliver blood supplies to remote hospitals via drones. Using fixed-wing drones operated via an iPad interface, Zipline's aircraft are more stable in bad weather than their multicopter cousins, and can accurately drop cargo to within 5 meters.

Why it's important: We’re witnessing an explosion in drone technology and novel applications. Look for even more breakthroughs to emerge as drone payload capacity increases – and as developing nations without robust infrastructure continue to experiment with drone technology. | Share on Facebook